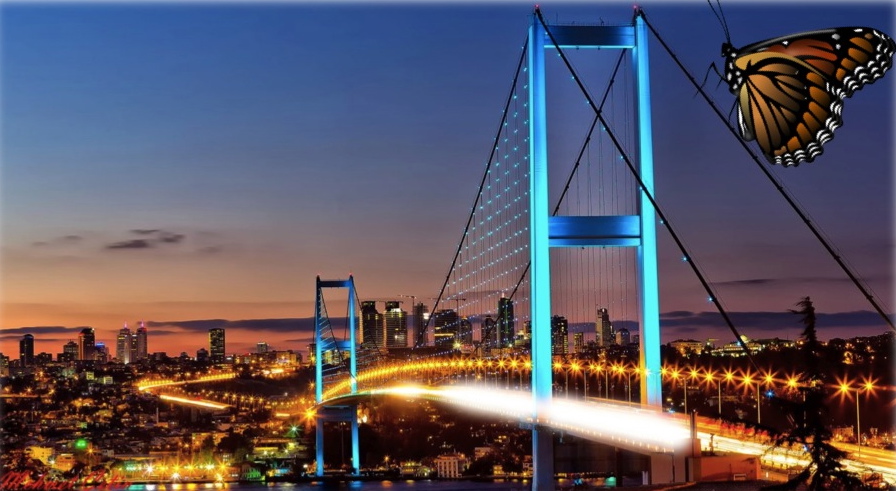 19th International Symposium on Disordered Systems: Theory and Its Applications which will be organized by our Nonlinear Science Working Group in Turkey from 15-17 November 2019 in Istanbul.

We are going to dedicate our annual symposium this year to commemorate Murray Gell-Mann with his unique achievements, his great friendship and his powerful humor in sense.

The symposium will be accompanied with the photography exhibition about Murray Gell-Mann created by G.Cigdem Yalcin.